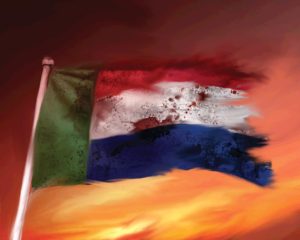 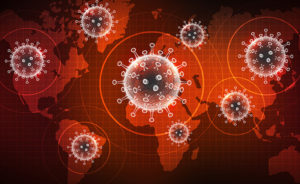 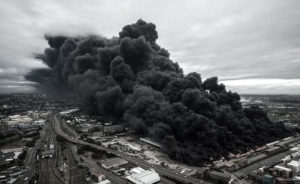 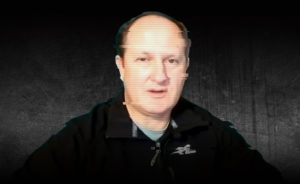 How 100,000 Britons have chosen to become Muslim… and average convert is 27-year-old white womanBy Jack Doyle

The number of Muslim converts in Britain has passed 100,000, fuelled by a surge in young white women adopting the Islamic faith. The figure has almost doubled in ten years – with the average convert now a 27-year-old white woman fed up with British consumerism and immorality. The numbers, revealed in a study by multi-faith group Faith Matters, have led to claims that the country is undergoing a process of ‘Islamification’.

Islamic mosques are being built more often in France than Roman Catholic churches, and there now are more practising Muslims in the country than practising Catholics. Nearly 150 new mosques currently are under construction in France, home to the biggest Muslim community in Europe.

In December 2010 Marine Le Pen, the charismatic new leader of the far-right National Front party, denounced them as an “occupation without tanks or soldiers.”

An Islamic Sharia law court has been established in Antwerp, the second-largest city in Belgium.

The Sharia court is the initiative of a radical Muslim group called Sharia4Belgium. Leaders of the group say the purpose of the court is to create a parallel Islamic legal system in Belgium in order to challenge the state’s authority as enforcer of the civil law protections guaranteed by the Belgian constitution.

their is nothing more immoral than islam. they should be obliterated 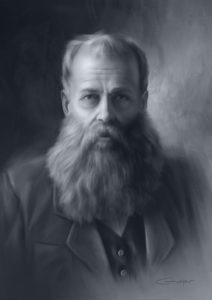